Because Sunlight is the Best Disinfectant…

Informing New Jersey citizens of the facts behind our state’s dysfunctional status quo and advocating for policy solutions that put New Jersey back on the path to future prosperity. 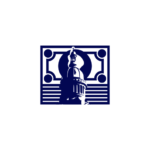 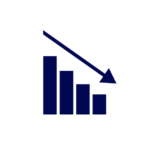 The New Jersey Economy and Outmigration 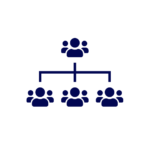 The NJEA’S Network of Allies and Affiliates

In the wonky world of pensions, a new report by the Brookings Institution made some news because of its rather optimistic take on the fate of America’s public pensions.  The authors argue that due to recent…

Sunlight admits that this is not new news, but because it was released on Christmas Eve-eve, we missed it.  But we found the InsiderNJ press release that reveals that Super PAC New Direction New Jersey (NDNJ)…

The Wall Street Journal reported that parents in Scotch Plains – Fanwood had raised $40,000 for legal fees involved in their suit to reopen schools.  This $40,000 comes from the parents’ own pockets.  Parents in Montclair…

National news website RealClearEducation has made Sunlight’s report in Discourse Magazine its top story for today.  We appreciate it!

Thanks to the Mercatus Center at George Mason University for publishing Sunlight founder Mike Lilley’s report in its Discourse Magazine.  The piece is titled “Teachers’ Unions Are Bad for Teachers. Here’s Why.”  The title speaks…

Check out NJ Education Report’s latest.  It’s an excellent recap of all the various facets of Spiller’s conflict of interest. NJEdReport also makes some strong points: 1) Spiller was trained by the NJEA Political Leadership…

Thanks for NJEdReport for re-posting Sunlight’s blog.  Montclair citizens need that the MEA clearly has a seat at the table with NJEA VP/Mayor Spiller.  What about the parents of Montclair FAIL (Families Advocating for In-person Learning)?